The North Carolina Council on Developmental Disabilities (NCCDD) honors the significant contributions made by advocates who are actively working to change attitudes and support greater choices for a more inclusive North Carolina. The Council established its Advocacy and Leadership Awards to honor three leaders in the disability community who passionately worked and continue to work to build a better North Carolina for people with intellectual and developmental disabilities (I/DD). For more information, check out the Frequently Asked Questions below.

Kathleen Dooley Roscana, formerly of WinstonSalem, was recognized for her work in connecting people with disabilities to needed resources throughout the state. She worked one-on-one with many families navigating the system of needed supports while also providing avenues of independence for many individuals, including her son Bryan Dooley, who has cerebral palsy. Called the “quintessential parent advocate” by Disability Rights NC, they point to Dooley Roscana’s support of many advocates throughout the state, guiding them through the intricacies of North Carolina’s support systems for people with disabilities. Her supporters and friends called her dedicated, focused and relentless. 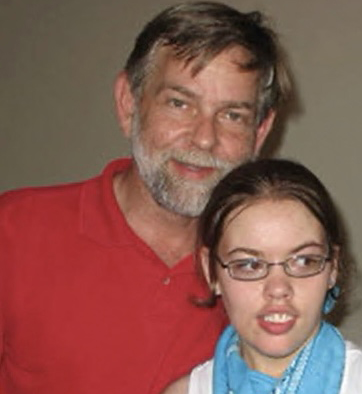 John Rittelmeyer, formerly of Cary, served as Director of Litigation for Disability Rights NC and was instrumental in transitioning North Carolina’s federally mandated Protection and Advocacy system for people with disabilities out of state government and into Carolina Legal Assistance where he volunteered as a board member. He also helped bring a class-action lawsuit that delayed the move of patients from Dorothea Dix Hospital in Raleigh to Central Regional Hospital in Butner, NC, until all remaining safety issues at the new hospital were resolved. He was a strong advocate for those with disabilities, including his daughter Martha who preceded him in death. 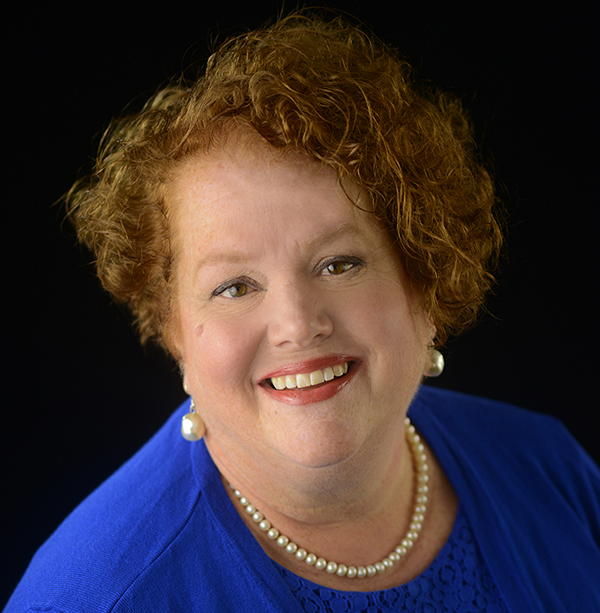 Andrea Johnston Misenheimer, former Director of Regulatory Affairs, Cardinal Innovations Healthcare Solutions, led the development of North Carolina’s Innovations Waiver, the first waiver in the state to offer individuals with I/DD and their families the option to self-direct their waiver services. Misenheimer has over 35 years of experience in publicly funded I/DD service systems. A resident of Salisbury, she serves on the board of the College of Direct Support and is a public author in the Journal of Policy and Practice in Intellectual Disabilities. 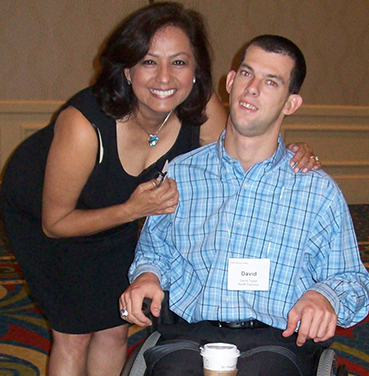 David Taylor, Jr. of Statesville, a certified ADA Coordinator, has fought for and won changes for improved accessibility with curb cuts for wheelchairs, longer traffic lights for crossing roads, ADA signage and more. He has also worked on making voting more accessible to those with disabilities. He is active in the Kiwanis Club of Statesville and is a Civitan member, advocating for all people. He authored a story for the “Chicken Soup for Horse Lovers” book. In addition, Taylor spent over six years working with NASCAR.

View the videos below about the 2021 Award Winners!

Applications for the 2022 Advocacy & Leadership Awards will be available in the summer.

Winners are announced at the November Quarterly Council Meeting during the Advocacy & Leadership Awards Ceremony in November, 2021. Watch the recording here.

The Leadership Achievement Award is presented to an outstanding North Carolina self-advocate whose work has improved the quality of life for people with intellectual and other developmental disabilities. This award was presented for the first time at the November quarterly meeting of the NC Council on Developmental Disabilities on November 7, 2018.

Jack B. Hefner served the State of North Carolina as a member of the North Carolina Council on Developmental Disabilities (NCCDD) from 1982 until his passing in 1994. As a father to a son with intellectual disabilities, "Big Jack" was willing to do whatever it took to enhance the quality of life for North Carolinians affected by disability. Jack B. Hefner's leadership inspired a generation of advocates and people with I/DD to work forcefully.

On October 27, 1994, the NCCDD established the Jack B. Hefner Award to celebrate the vision and achievement of North Carolina's families and people with I/DD. The Council presents the award annually.

Helen C. "Holly" Riddle served as the Executive Director for the NCCDD for 23 years. Through her professionalism, innovation and tireless dedication to look beyond the barriers and focus on creative solutions, she led the journey to make North Carolina a state where inclusion and full participation are possible for all citizens. This award is the highest recognition given by the NCCDD to those professionals who have made lasting contributions towards improving opportunities, breaking down barriers, and promoting increased quality of life for people with intellectual and developmental disabilities.

In 2013, the NCCDD established the Helen C. "Holly" Riddle Award to celebrate the work of professionals with North Carolina's families and people with I/DD. The Council presents the award annually.

What kind of nominees are you looking for? The Council seeks an outstanding North Carolina self-advocate whose work has improved the quality of life for people with intellectual and other developmental disabilities for the newly established North Carolina Leadership Achievement Award. The Council seeks family members or community members for the Jack B. Hefner Award who have been involved in making an impact in their local communities that not only benefit their family member, but will positively impact other individuals as well. For the Helen C. “Holly” Riddle Awards, the Council seeks nominees from professionals in the field who have devoted to their career to improving the systems in NC that serve individuals with I/DD and their families.

What do you look for not only in nominees, but award winners? The Council promotes the three awards and seeks nominations from the general public, Council members, professionals in the field, individuals with I/DD, and family members. Those making nominations must show that the person they are nominating is making an impact in their local community that benefits others with I/DD. Those professionals nominated for the Riddle Award will demonstrate improvement of systems serving individuals with I/DD that will have or have had a statewide impact.

How are the recipients selected? A selection committee of NCCDD members reviews all applications and carefully considers all information submitted for the candidates and chooses a candidate for the respective awards. These candidates are submitted to the executive committee for review and endorsement.

What do the recipients get? The winner of the NCCDD Advocacy and Leadership awards are invited to the November Council meeting and can invite up to four guests to the awards ceremony. The award winners will receive a plaque, an opportunity to address the Council, and their story will be promoted on the Council website, the social media pages, and in their hometown newspapers.

How does the selection process go? Applications for the Awards open in early summer with announcements going out throughout the Council and Council member networks. Nomination forms can be downloaded or completed online. For those who need assistance completing the nomination form, they can call the NCCDD office at 919-527-6500.