The purpose of this initiative is to improve transition outcomes after incarceration for individuals with intellectual and other developmental disabilities (I/DD).

Why is NCCDD funding this initiative? 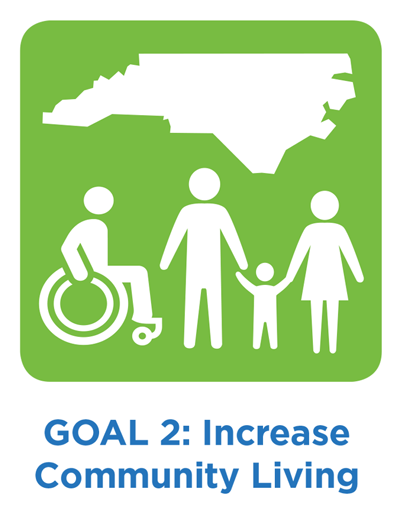 What are the major goals and objectives?

What activities will this initiative set out to do?

What has been achieved to date?

What long-term changes are expected as a result of this initiative?

How can I get involved?

Who is the contractor?